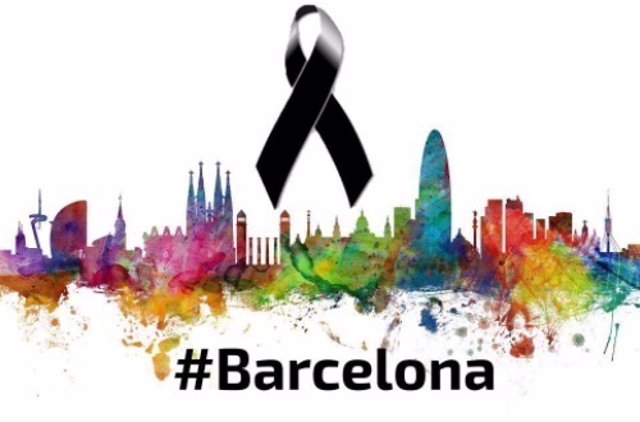 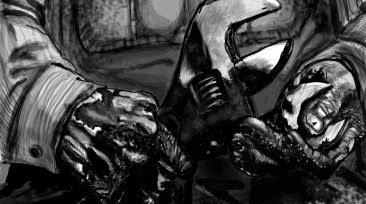 Oil, the heart of the global systemic crisis (Summer GEAB, August, 2017)
This summer, we go back to the anticipations on the evolution of the oil prices, a major subject of the global systemic crisis which we regularly study and do forecasts for, in order to help your strategic moves and decision-making process. By reading again the series of our recommendations and analyses over the last two years, we are struck by the consistency of our interpretation axes and the anticipation precision to which they give rise: our eyes pointed on the economic interactions between major oil producers, placed in the general context of dethronement of the oil as absolute king, work perfectly and allow us to anticipate precisely the short and medium-term evolutions of the price of the black gold. More recently, we have begun to identify the role of the private players, particularly Glencore, in a shadowy oil diplomacy which should allow us to further sharpen up our anticipations.
In future issues of the GEAB, we will have a closer look into the evolution of the energy sector as a whole in order to…
(Read the GEAB summer edition 2017) 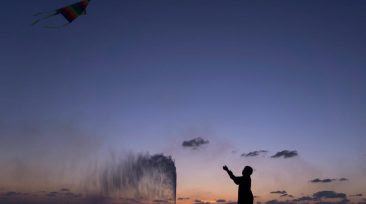 Vision 2030 comes to the Red Sea
With its shimmering blue waters, white sandy beaches and pristine coral reefs, the Red Sea is one of the world’s major tourist destinations. But the tourist footfall thus far has been concentrated on the so-called Red Sea Riviera on Egypt’s eastern coastline. This may soon change. Saudi Arabia on Monday announced ambitious plans to transform a 200-kilometre stretch of its coastline into a tourist haven. The development will feature luxury hotels, residences and wellness centres. Fifty natural islands will form part of the project... (The National) 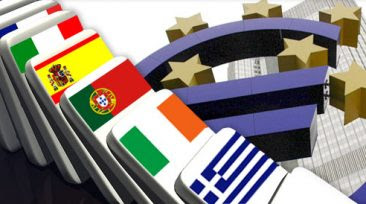 2017-2020, Euro crisis: The window of opportunities. Follow the world crisis in the GEAB
Recent debates on the single currency have largely shown that reform is preferable to the status quo on the one hand, and the abandonment of the euro on the other. Is this enough to trigger the transformation of the euro according to the outlines described above? Certainly not. Nevertheless, a whole range of converging reasons makes us anticipate the beginning of a reform by 2020 as follows: – public opinion, as understood by the national leaders, would be ready to accept a change on this side, as the recent political debate has given them the opportunity to denounce the single currency, and they are waiting for evolution after the 2017 elections in France and Germany... ( GEAB 114 / 2017) 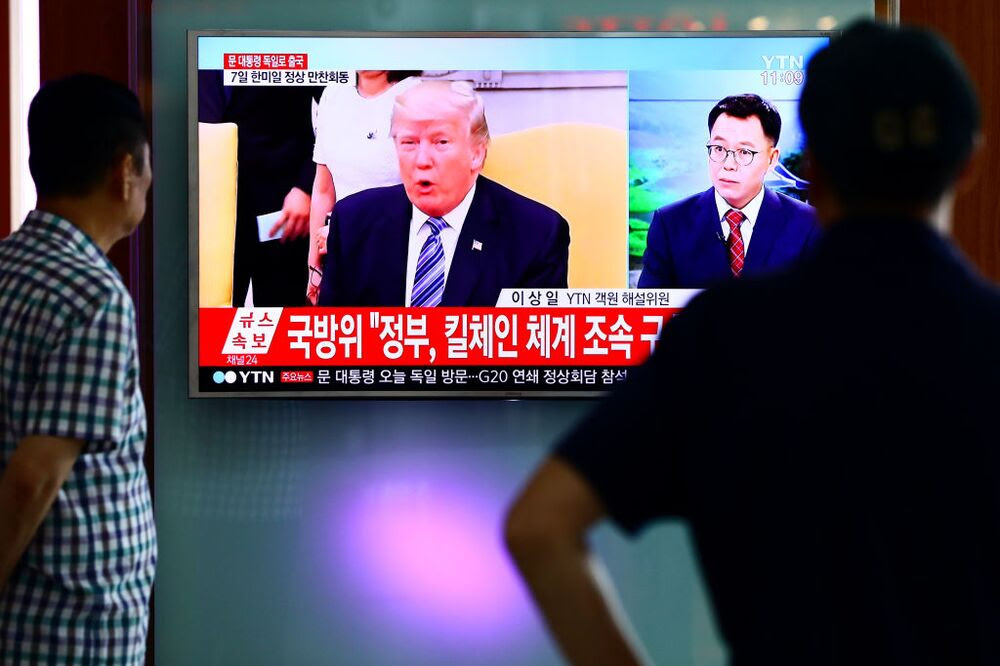 Don't Play North Korea's Game
Immediately after a notable diplomatic win -- unanimous backing at the United Nations for tougher sanctions against North Korea -- President Donald Trump undid much of the benefit by exchanging useless threats of nuclear annihilation with the rogue regime. Instead of playing North Korea’s game of reckless propaganda, Trump should be quietly piling on the pressure while showing more clearly that he’s willing to talk... (Bloomberg)

The secret history of the banking crisis
Accounts of the financial crisis leave out the story of the secretive deals between banks that kept the show on the road. How long can the system be propped up for? It is a decade since the first tremors of what would become the Great Financial Crisis began to convulse global markets. Across the world from China and South Korea, to Ukraine, Greece, Brexit Britain and Trump’s America it has shaken our economy, our society and latterly our politics. Indeed, it has thrown into question who “we” are. It has triggered both a remarkable wave of nationalism and a deep questioning of social and economic inequalities... (Prospect Magazine) 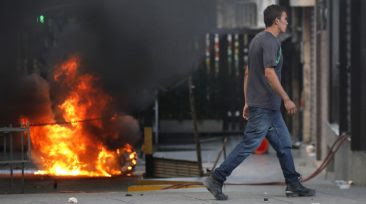 Maduro hails Constituent Assembly election victory
Venezuelan President Nicolas Maduro has claimed victory in an election to pick a controversial new constitution-writing body that prompted deadly violence and international condemnation. Venezuela’s National Electoral Council announced on Sunday that more than eight million people voted to grant Maduro’s ruling Socialist Party virtually unlimited powers with a Constituent Assembly. The turnout was more than double the estimates of both the government’s political opponents and independent experts. “We have a Constituent Assembly,” Maduro said in a speech to hundreds of supporters in central Caracas after the electoral authority put the voter turnout at 41.5 percent. “It is the biggest vote the revolution has ever scored in its 18-year history.” (AlJazeera) 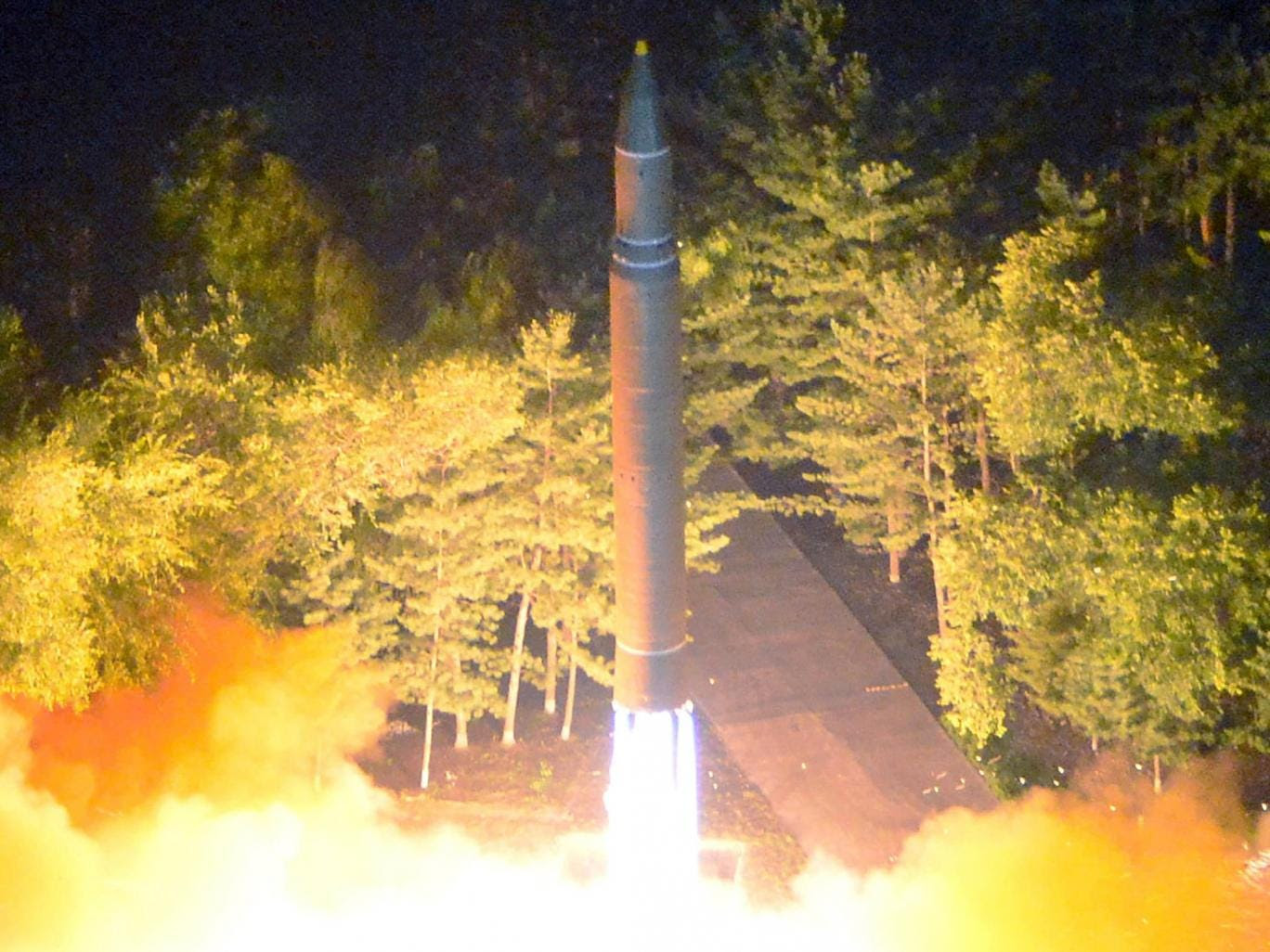 UN Security Council votes unanimously to impose new sanctions on North Korea after missile tests
The UN Security Council has voted unanimously to impose new sanctions on North Korea including banning $1 billion in exports. The new sanctions are aimed at countering the threat posed by Pyongyang's nuclear programme following two intercontinental ballistic missile (ICBM) tests in July. The United States-drafted resolution comes after weeks of tough rhetoric from the administration of President Donald Trump, with the President himself having recently taken aim at China for supposedly not doing enough to counter the regime of North Korea leader Kim Jong-un... (The Independent) 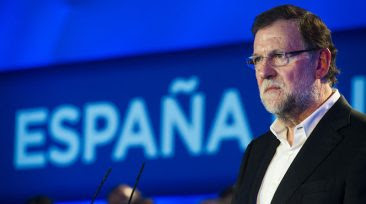 Spain’s PM appeals to court over Catalan independence
The Spanish government and Catalan authorities took a step further on Friday (28 July), in their showdown ahead of an independence referendum planned for 1 October in Catalonia. Spanish prime minister Mariano Rajoy announced that he would appeal to the Constitutional Tribunal against a text, passed in the Catalan parliament earlier this week, which would facilitate the adoption of a bill to organise the referendum. The government “is ensuring legality, and the defence of Catalan institutions and their functioning,” Rajoy said in a press conference after a cabinet meeting... (EUObserver) 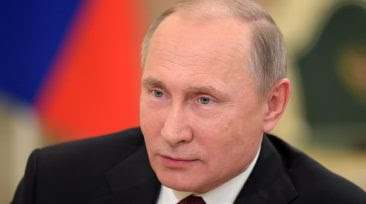 Russia’s Far East rolls out the welcome mat for investors
Russia’s government is offering tax breaks, special economic zones and other incentives to investors in the Far East areas of the country, including the Free Port of Vladivostok, to broaden the economy from natural resource extraction to processing industries and services. “The Far East shares a border with some of the most dynamically developing economies in the world,” said the Minister for Development of the Far East Alexander Galushka. “It’s key for us to harness that economic power for the benefit of developing our eastern territories,” … (ATimes) 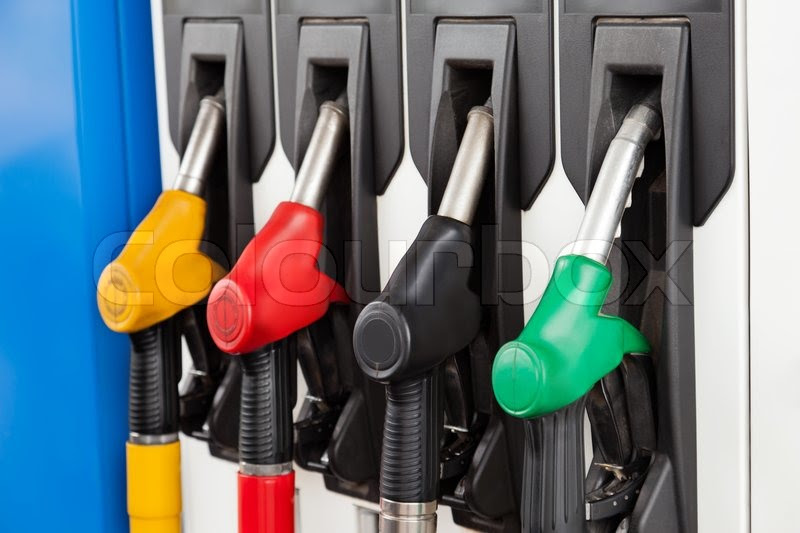 The Plan to Transfer More Russian Fuel Directly to Europe
German natural gas network operator Gascade Gastransport GmbH is in talks with investors to raise money for a new pipeline that will carry more Russian fuel directly to Europe. Gascade is in contact with potential partners for the 485-kilometer (301-mile) German offshoot of Nord Stream 2, according to Tatjana Bernert, a spokeswoman for the Kassel-based company co-owned by Russia’s Gazprom PJSC and Germany’s BASF SE. She declined to specify who the company is speaking with for the project known as Eugal... (Bloomberg)
0 comentarios