Greek debt crisis easy solutions
Speaking of shifting priorities, Greece and debt, there is one last point to mention and which will make the transition to the next chapter: Greek military spending is mainly responsible for the country’s public debt; but this spending is linked to the army’s importance in the Greek state apparatus, an importance which has been fed for years by the latent Greco-Turkish conflict… completely obsolete moreover. With great delight, the military keep a whole raft of potential conflict points going in the world (like North Korea, Cuba, or Iran again, Japan…), justifying their presence, their spending, their existence…Today, the trend seems to be the closing down of these points of conflict: Obama has eased the Cuban embargo, the Russians and Chinese have partially unblocked North Korea making it accessible thanks to the routing of gas pipelines and railways. Again the Russians still seem to play a positive role in normalizing Greco-Turkish relations by a similar method, namely their project to create a gas hub in Turkey which will inevitably connect Turkey to Greece on its way to the rest of Europe. That said, the prospect of a cancellation of this part of Greek spending by Tsipras to free up the country from debt could well be the cause of failure of all the hopes carried by Syriza. Arms dealers and the military will probably seek to limit the risk of a Greek demilitarization... Register in order to read more
GEAB Bulletin No 92 / LEAP

Exxon, BP in Deal Spotlight After Shell Buys BG Group
Now that Royal Dutch Shell Plc has made its move for BG Group Plc, Exxon Mobil Corp. and BP Plc could contemplate deals -- perhaps even with each other.
Bloomberg

Bank of Japan maintains monetary easing policy
The Bank of Japan board stuck to its majority view that it is still on track to achieve its price goal of 2% inflation at its latest policy meeting on Wednesday, maintaining its key policy of buying ¥80 trillion ($665 billion) of assets annually in an 8-1 vote.
MarketWatch 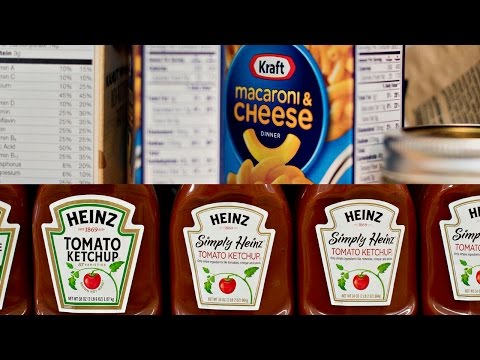 The Kraft-Heinz Merger: When Organic Growth Is Not On the Menu
For the United States’ largest packaged food companies, organic growth is simply not on the menu. Fierce competition, fickle consumers, and lackluster product innovations have combined to make topline growth increasingly hard to come by.
Forbes 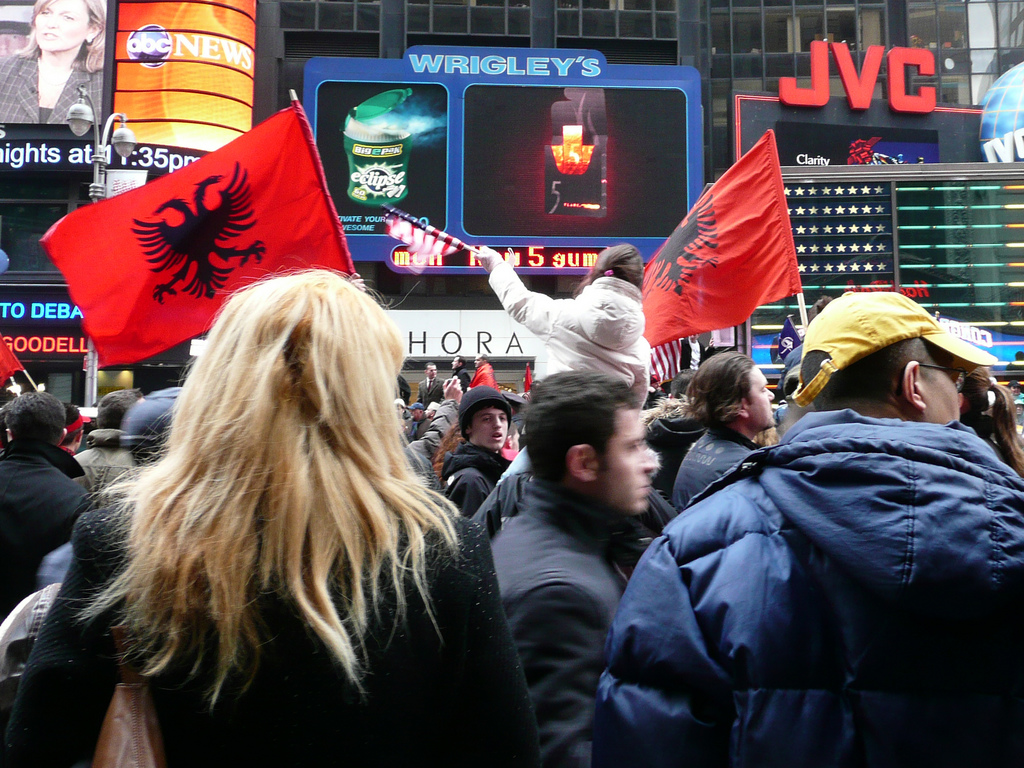 Scottish nationalists to seek full fiscal autonomy from rest of Britain
Scottish nationalists will try to wrestle full control over taxation and spending for Scotland from the British government if they win kingmaker position in the May 7 general election, their leader said on Wednesday.
Reuters

UK elections: Is anyone able to form a government?
The 2015 United Kingdom general election is shaping up to be the closest and potentially the biggest headache for markets for decades. The reason?
CNBC

Saudi-led air strikes hit Sanaa, border areas and south Yemen overnight
Warplanes from a Saudi-led coalition struck military targets and weapons stores near the capital Sanaa under the control of Houthi fighters, as well as northern areas near the border with Saudi Arabia and in Yemen's south, local officials said.
Reuters
----------------------------------
This special Press Review reviews articles from the French and Engligh-speaking international online media relating to the unfolding global crisis.
It is delivered freely on a weekly basis to 60,000 recipients worldwide.
Subscription / Contact: centre@europe2020.org
0 comentarios